Clam Outdoors began as a manufacturer of quality ice fishing equipment over 30 years ago. In the beginning, it started with a portable suitcase-style shelter that opened up like a Clam (hence where the company name came from), but it all took off when an avid ice angler name Dave Genz came up with a brand new concept. He wanted to build a portable ice fishing house that would protect him from the weather, as well as allow him to be mobile. So he made one. Then another, and another and began to sell them to anglers across the ice belt. When he realized he had something that everyone wanted, he joined forces with Clam that was able to help with the expanding demand for the original Fish Trap. 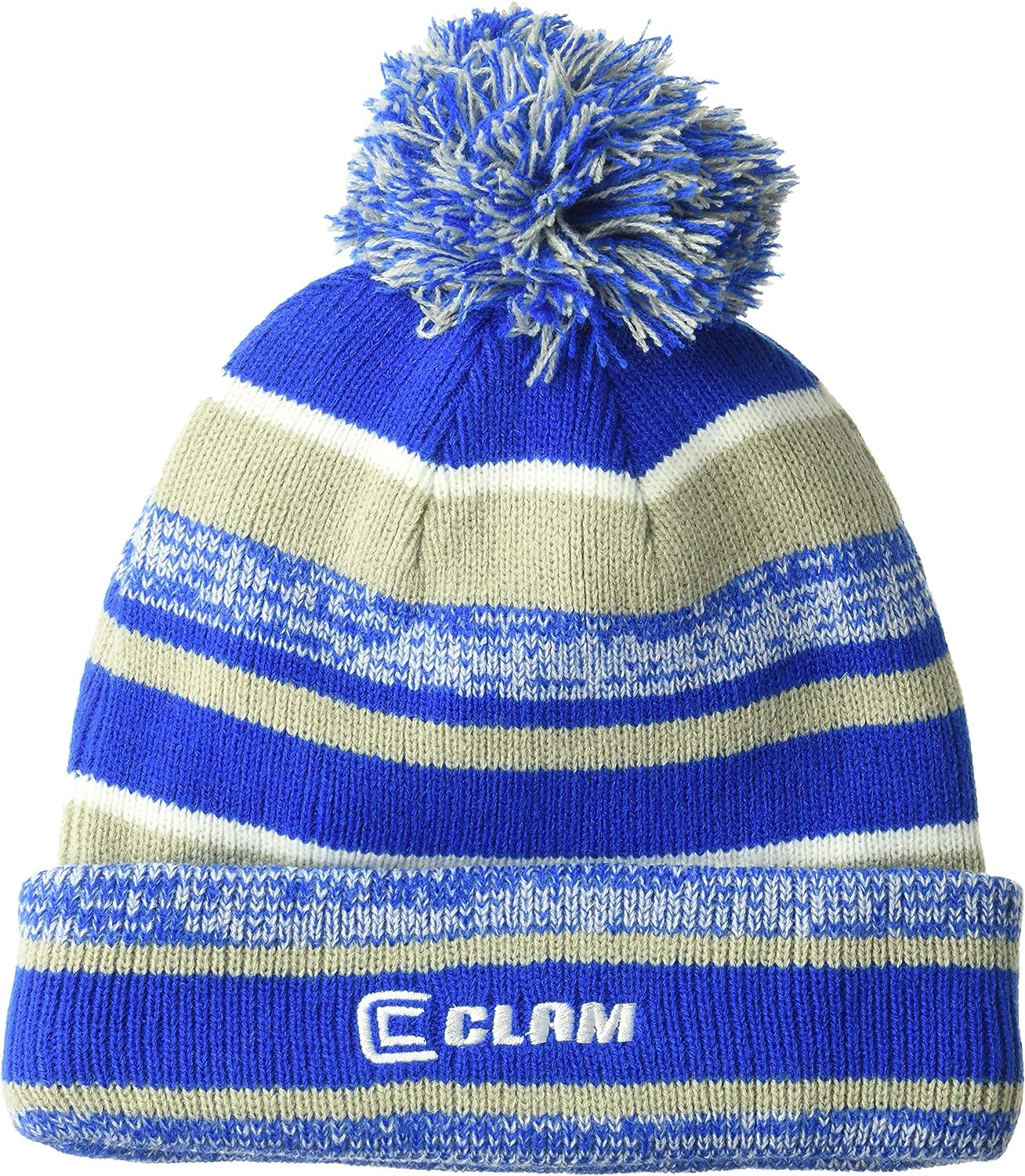 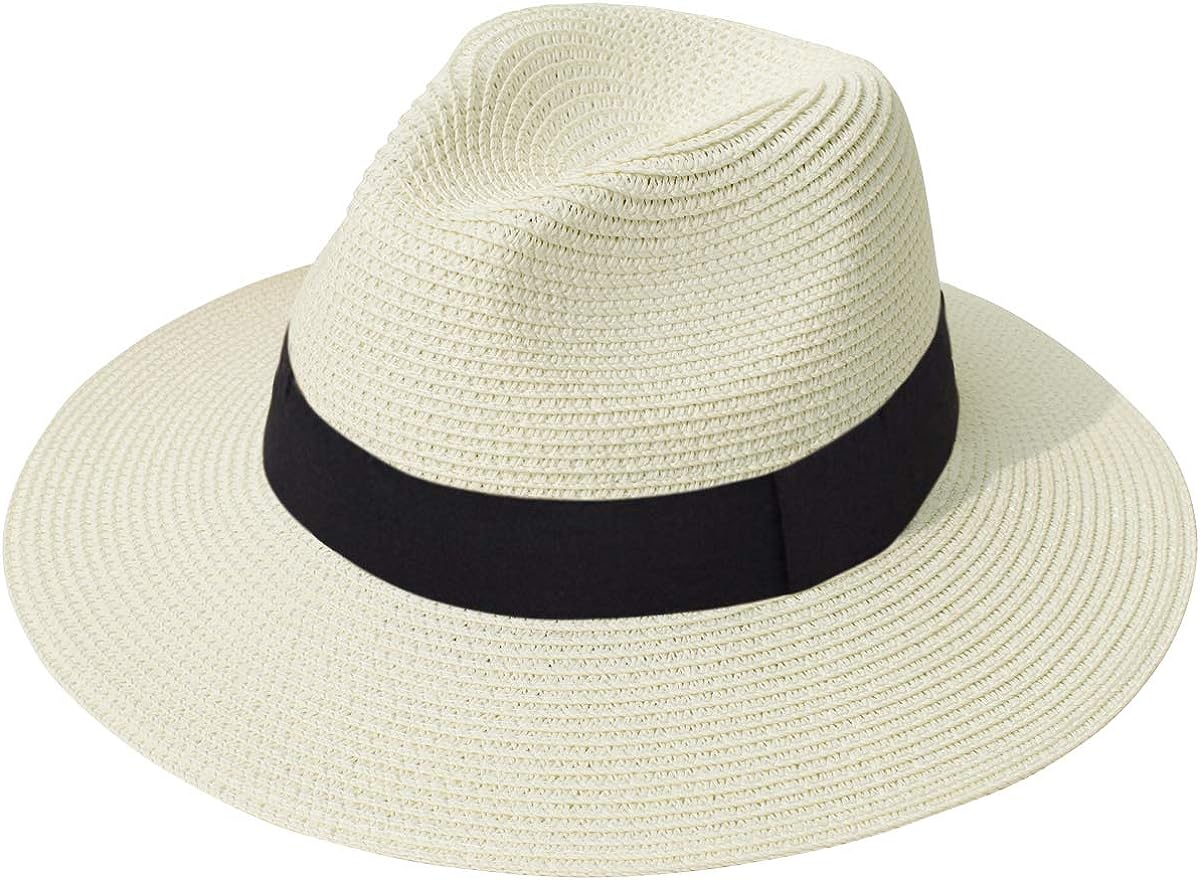 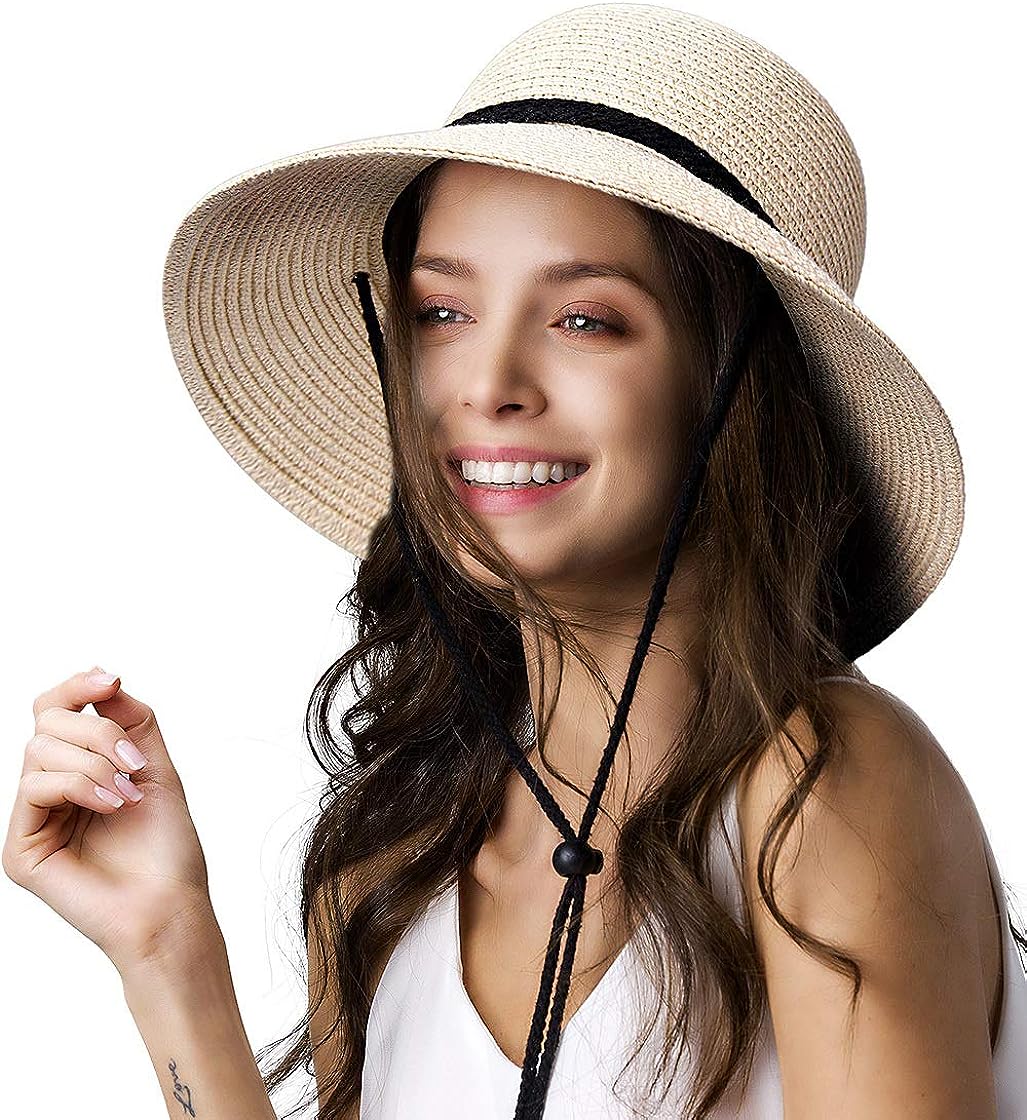 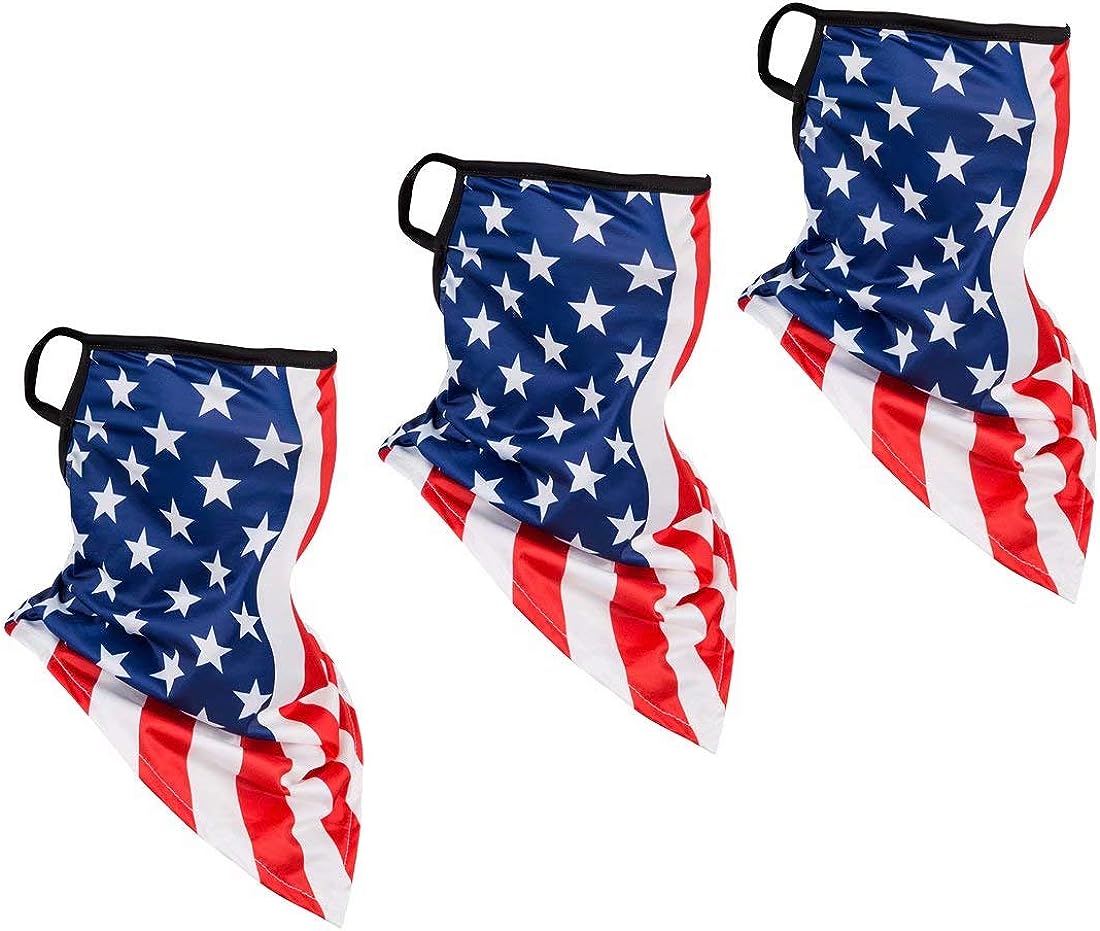 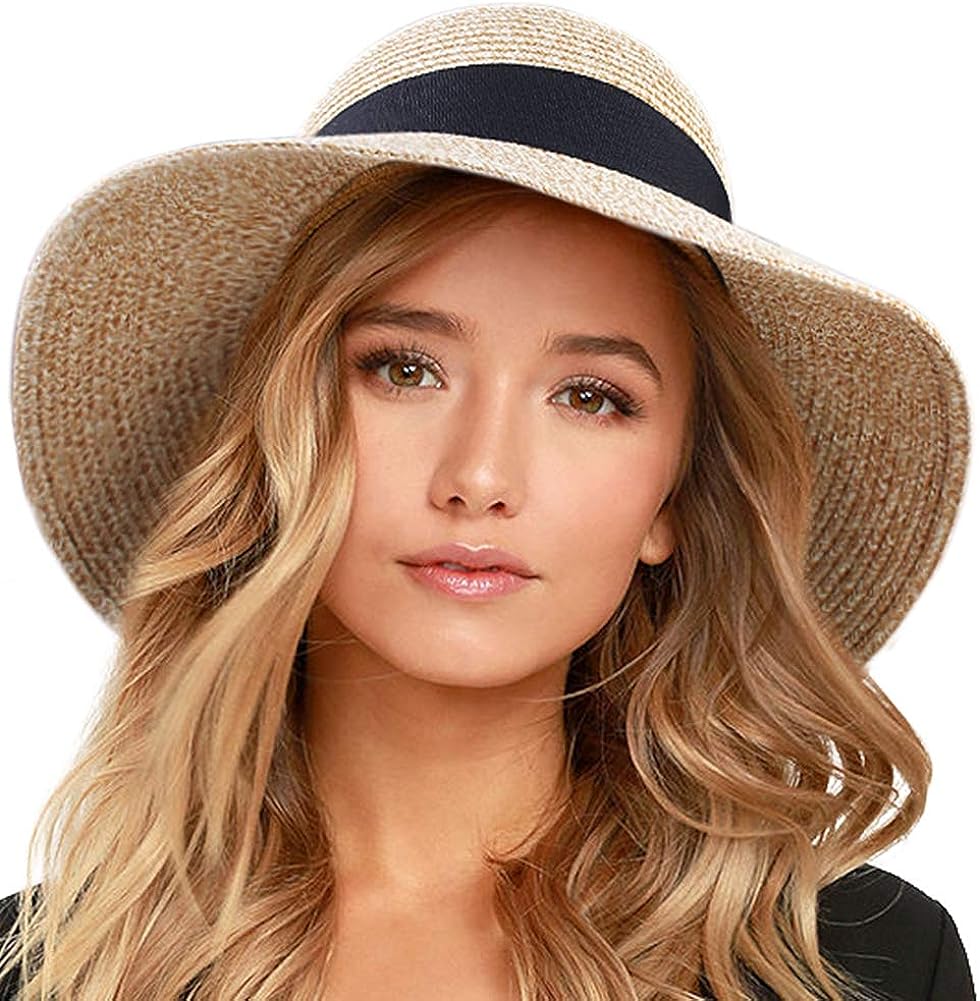