First made in the mid-’60s, the 3989 Brogue is a rebellious union of proper menswear and counterculture attitude, resulting in pure style. It combines classic wingtip style with extra-thick grooved soles for a bold look, all topped off with iconic Doc’s details. Built to last, it’s forged using one of the finest methods of construction: utilizing a Goodyear welt and heat-sealing it to the sole. The 3989 is made with highly durable leather and sits on an AirWair sole, which is oil and fat resistant with good abrasion and slip resistance. Use Dr. Martens Wonder Balsam to protect the leather and keep your boots clean, soft and supple.

It all began near Munich, Germany in 1945 when Dr. Klaus Maertens injured his foot in a skiing accident in the Bavarian Alps. To make walking easier during the healing process, he designed a shoe with an air-cushioned sole. Using old rubber tires, he constructed soles that had air trapped within closed compartments. He showed his prototype to his engineer/inventor friend, Dr. Herbert Funck, and together they decided to develop and produce the shoes. Not only did the shoe solve the doctor's immediate problem, but it also started to sell well in Germany. By 1959 the two founders decided that they needed a company to produce and distribute the shoes, then called Dr. Maertens, in other parts of the world. At first, many manufacturers rejected the concept of an air cushioned sole as a short-lived gimmick. However, the R. Griggs Group, located in the village of Wollaston in England, decided to go along with the idea by creating the first work boot with the revolutionary sole. On the first of April 1960, the first cherry red eight-eyelet work boot was produced and named 1460 (1/4/60). To sell the brand name better in England, the name was anglicized to Dr. Martens. The range was branded AirWair and the rest is history. 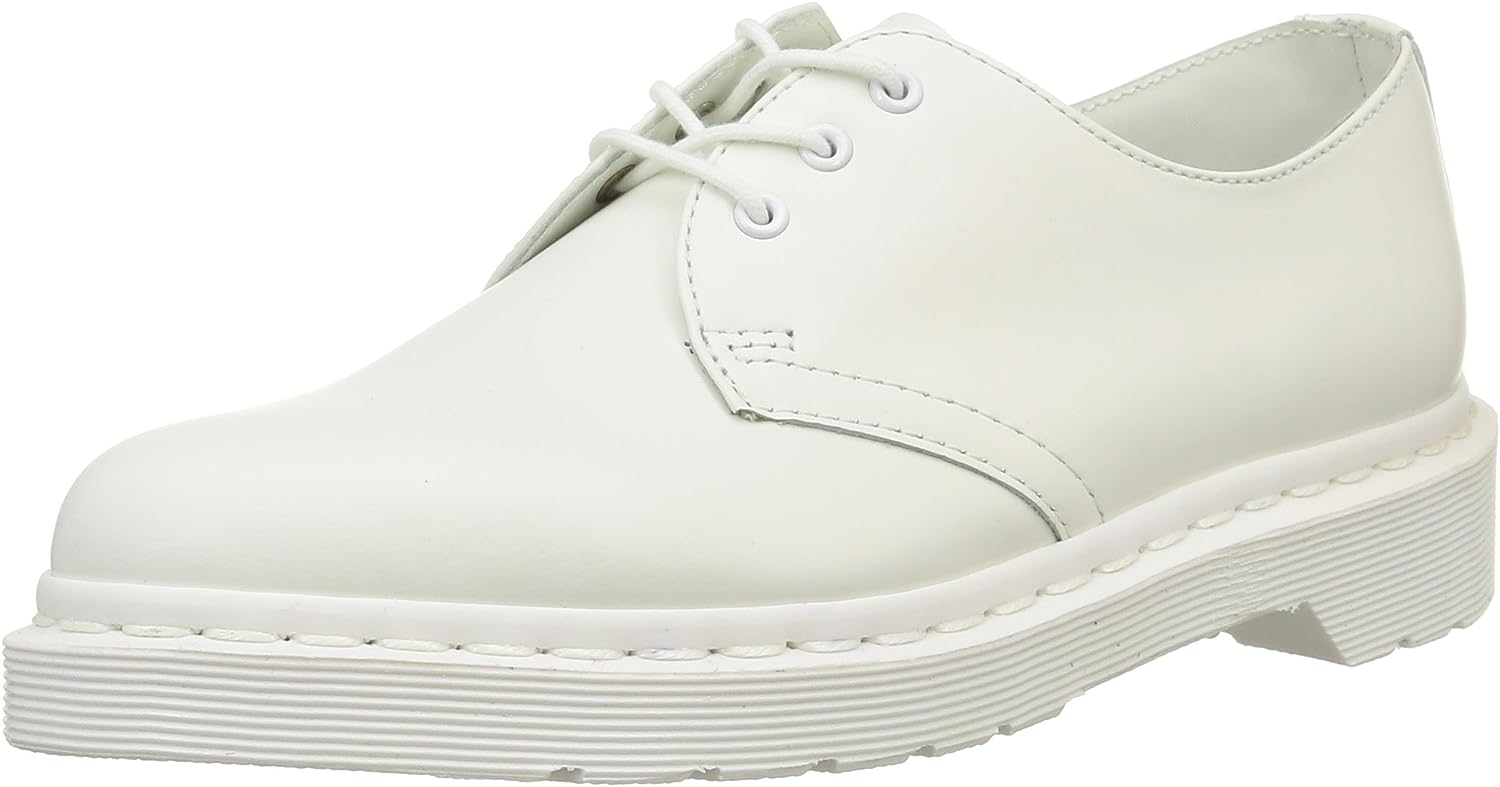 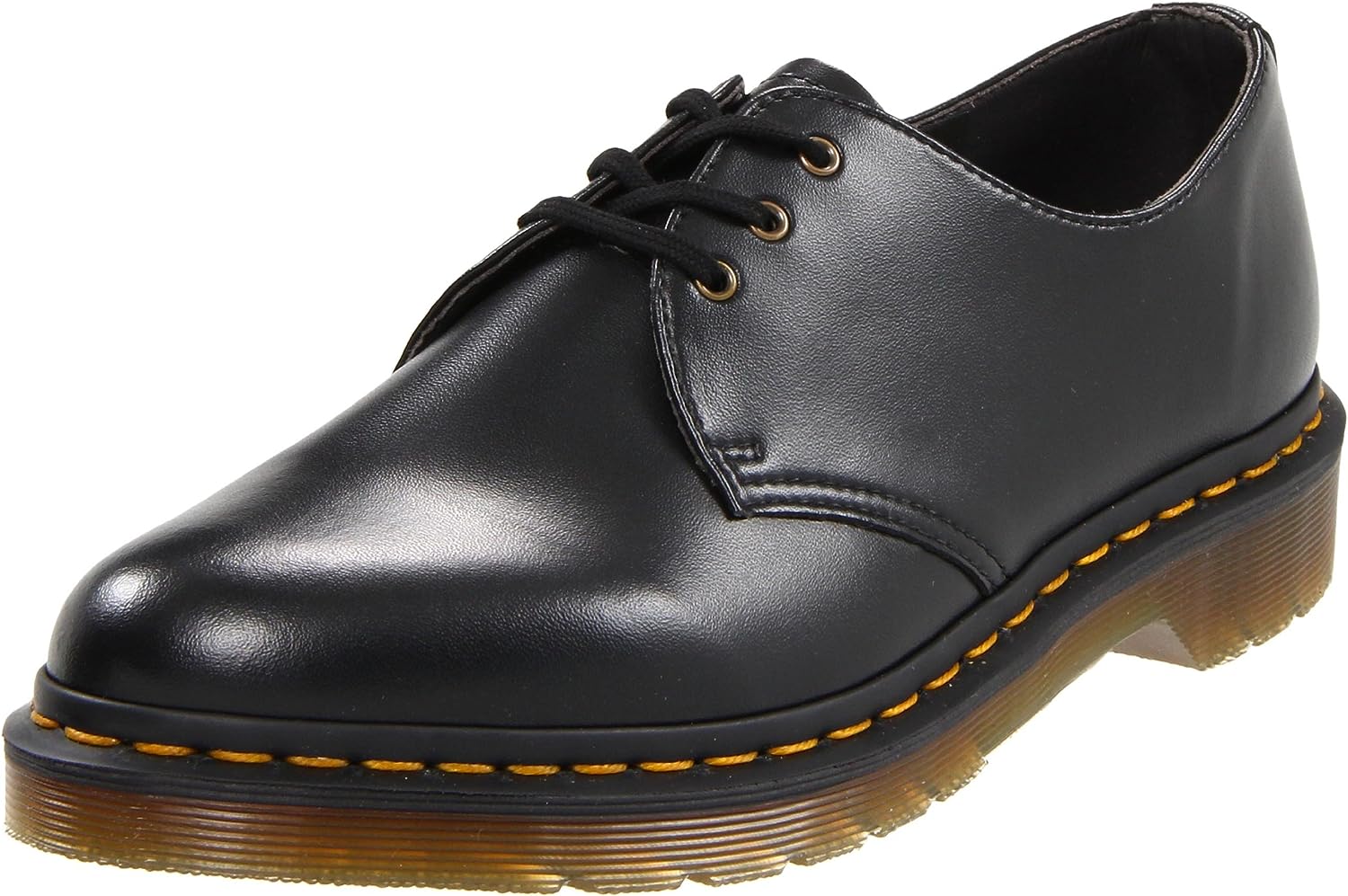 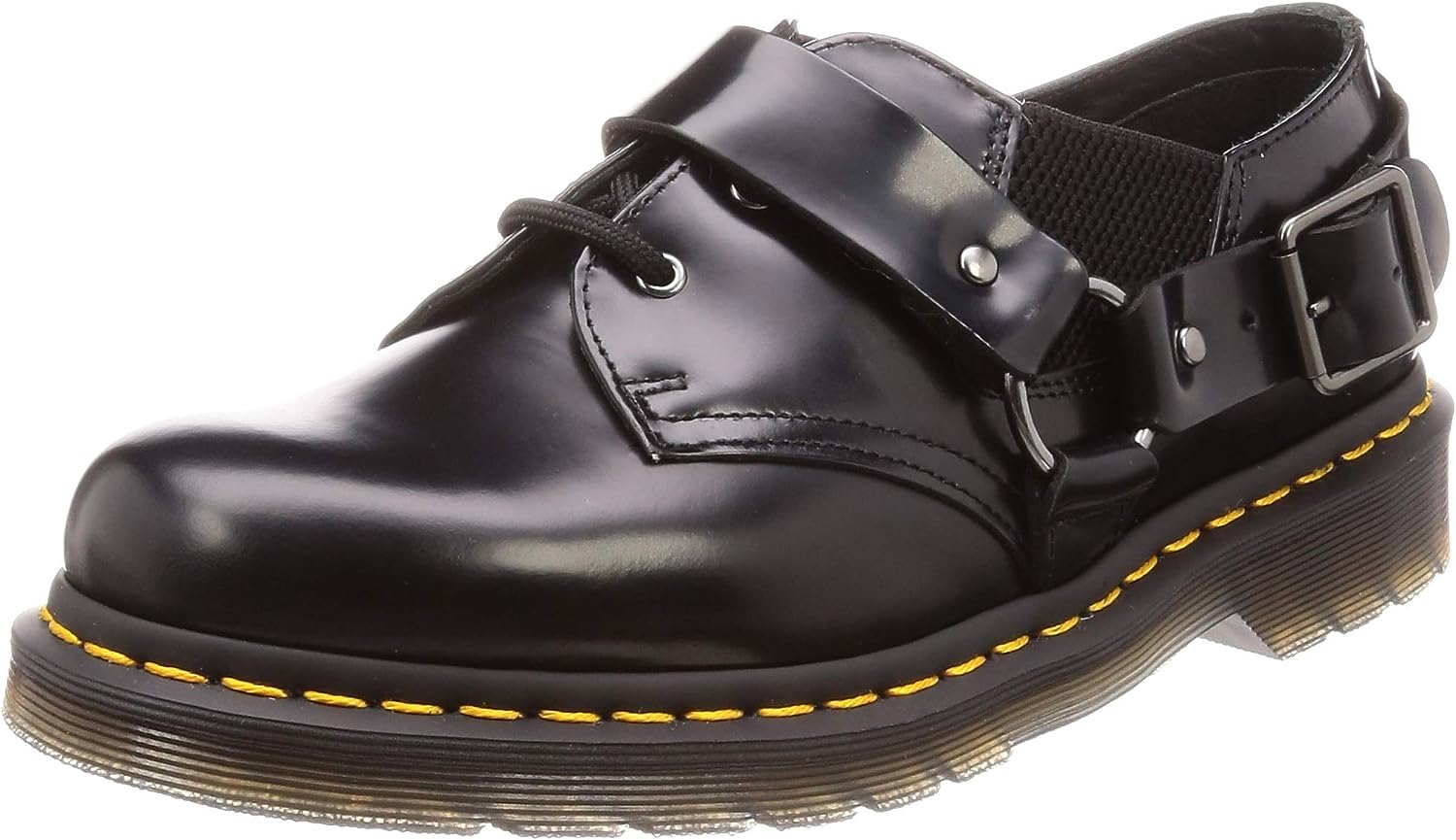 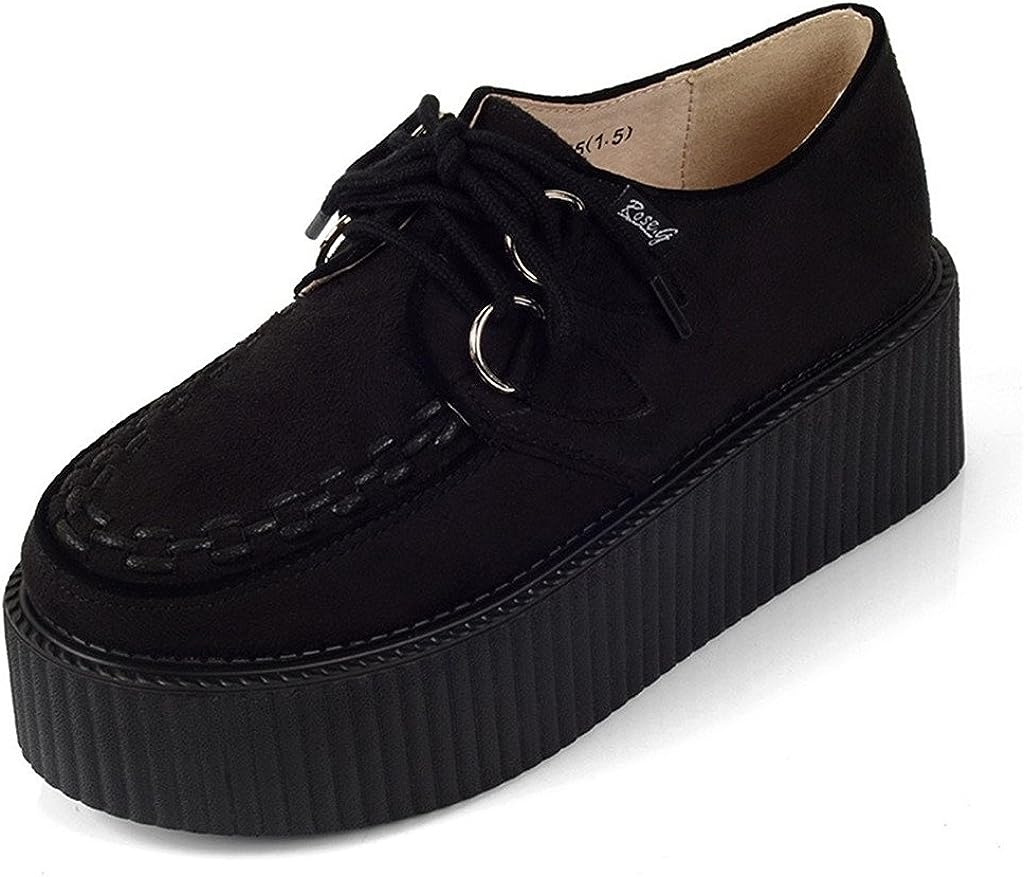 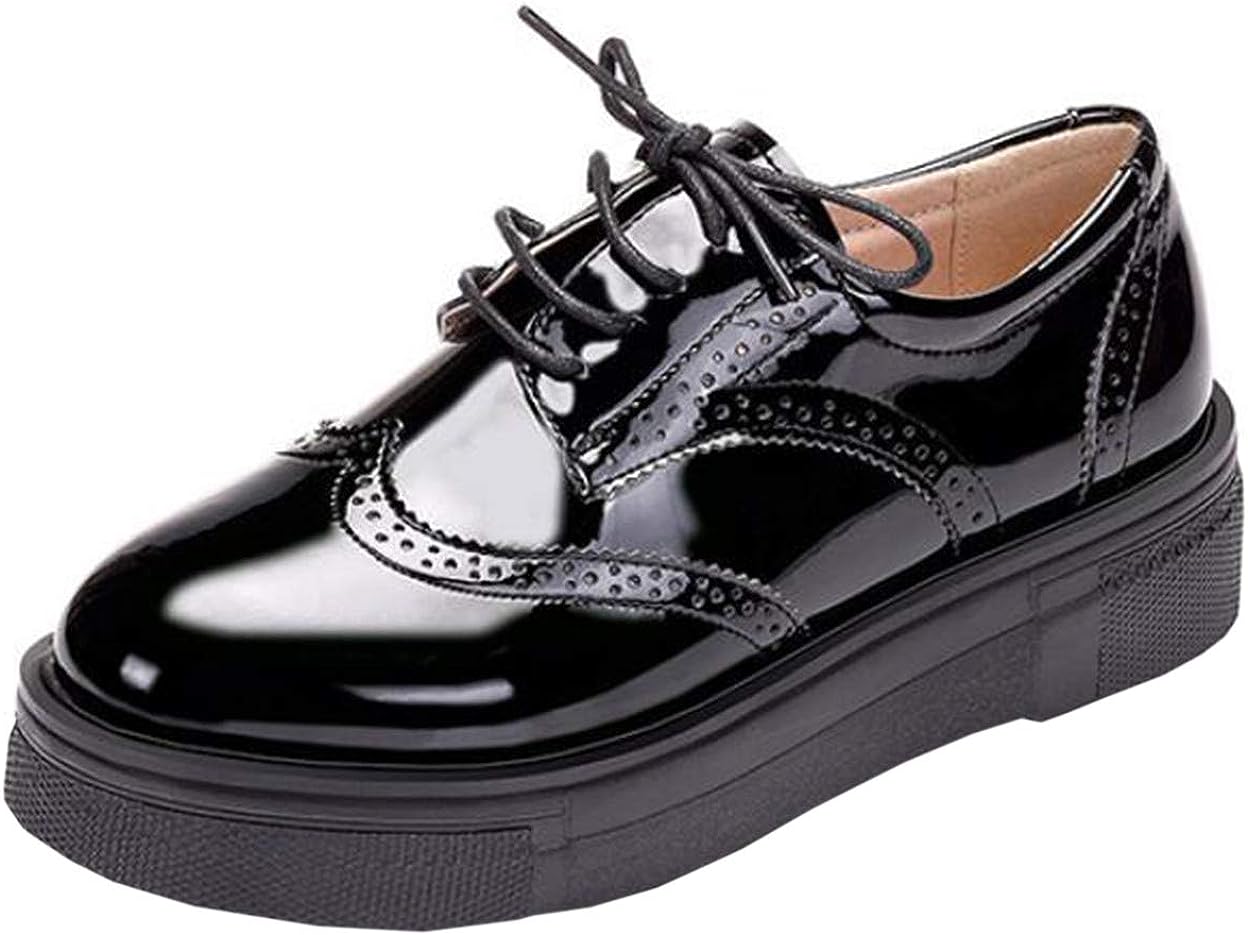 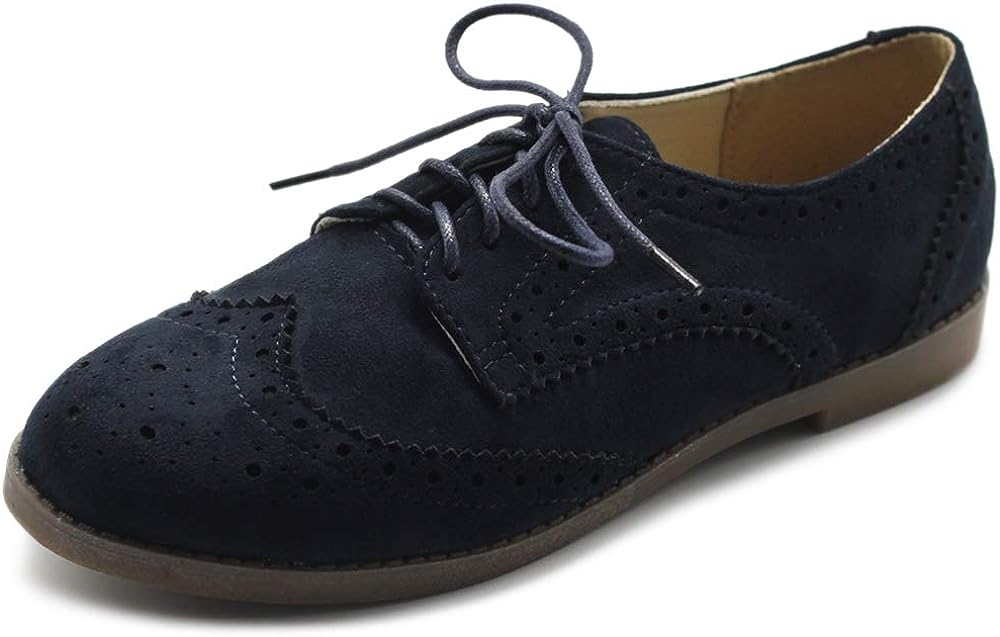 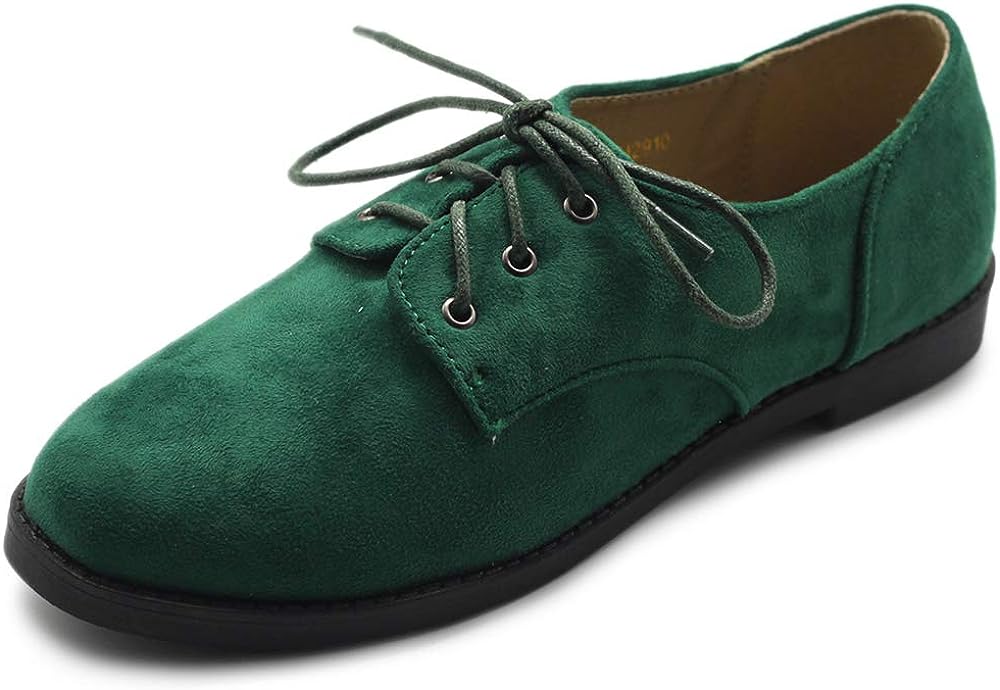