Best known for boat shoes that have logged more miles of open ocean than any other brand, the Sperry Top-Sider story began on a raw winter day in New England. When avid sailor and hobbyist inventor Paul Sperry let his dog Prince out for his daily exercise, he noticed that the cocker spaniel was remarkably stable, even at a full run on the snow covered, icy crust. Paul raced back to his laboratory to begin working. Using pieces of rubber, a razor blade, and an ordinary sneaker, Paul had soon pieced together the prototype of the world's first boat shoe. Subsequent designs yielded the original Sperry Top-Sider now known as the Authentic Original. Since 1935, Sperry Top-Sider has been the leading brand of footwear for those who love the water. From its introduction of the world's first siped rubber outsole for non-marking traction, to its advanced technical fabrication to combat the elements, Sperry Top-Sider remains the vanguard of high-performance amphibious footwear. Available around the globe in fine independent, marine, and department stores, Sperry Top-Sider is the official footwear of the U.S. Sailing Team, Zodiac Academy, the World Billfish Series, and the Shimano Fishing Tour. 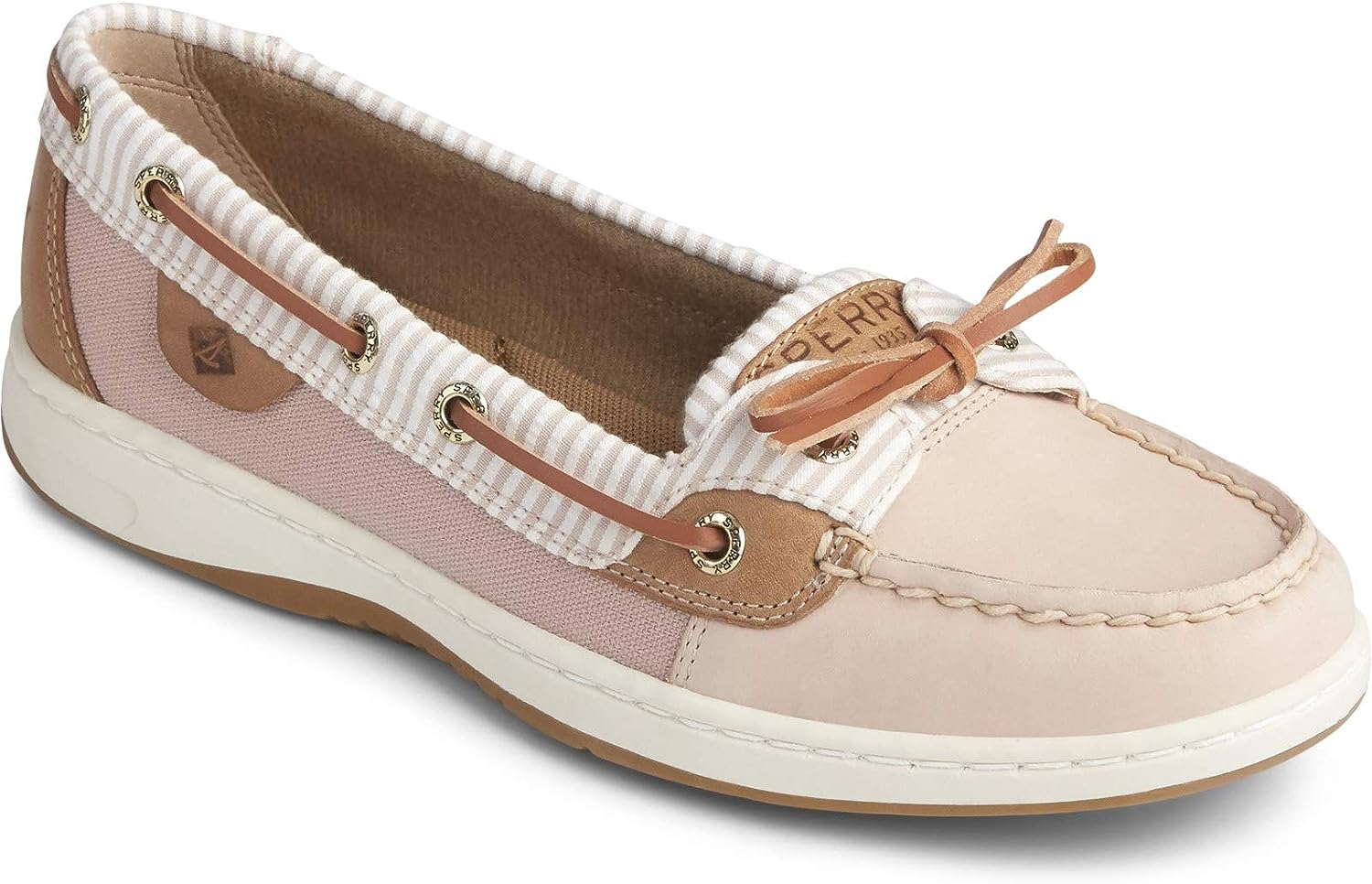 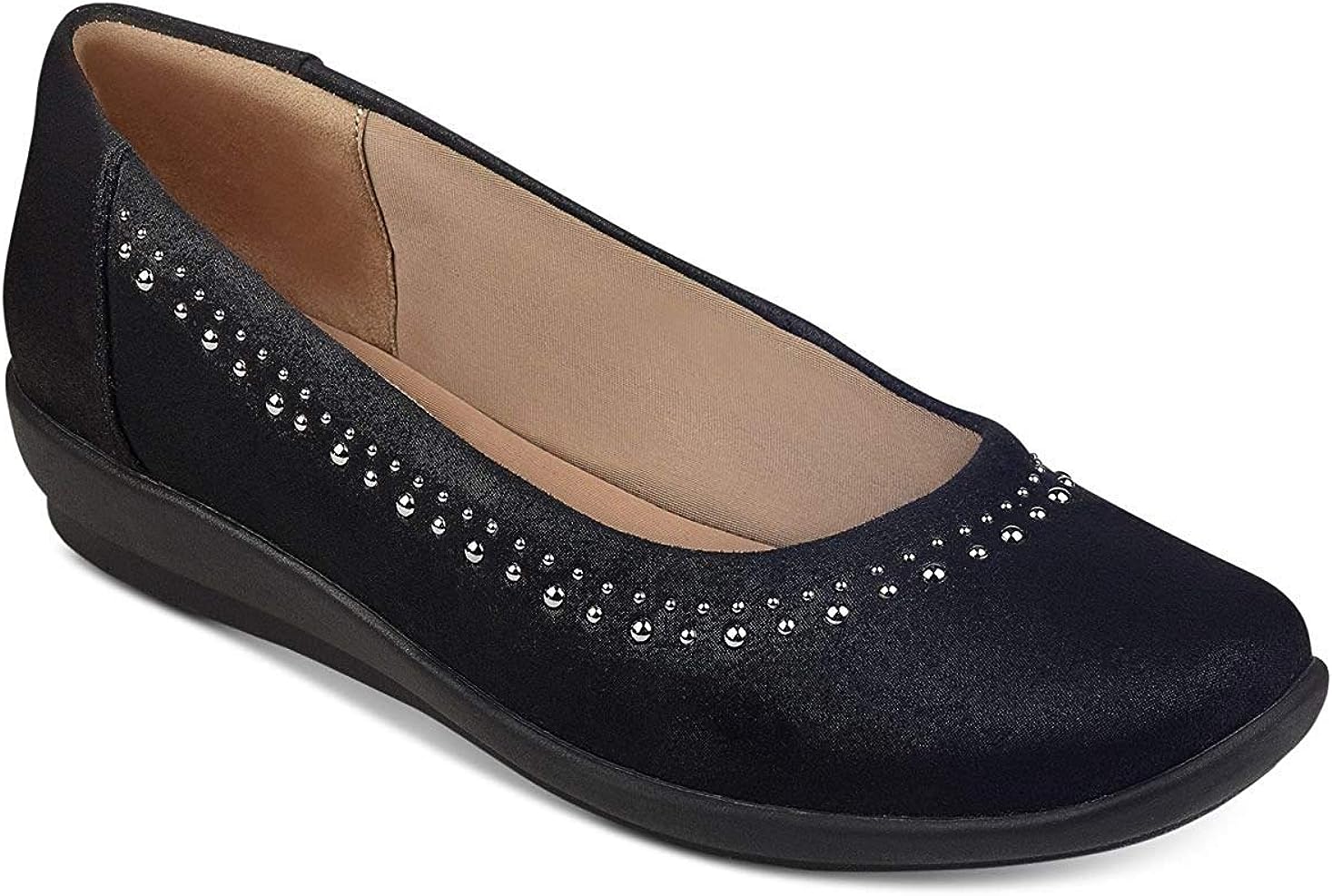